Our client is an MEP contractor with projects across the MENA region. Cornerstone were engaged for on of their projects located in the The Palm to conduct inspections of its central drainage pipelines by using testing via probe cameras with flexi-coil interface.

The hotel facility was still under initial stages of construction and the the consultant had suspected a serious block post laying of the initial set of primary pipework.

Cornerstone’s team was appointed by the contractor to locate any blockages in the pipework and provide a detailed report of the entire pipework along with supporting video footage of observations. Upon completion of the CCTV survey we were able to locate the blockage and through the video footage clearly helped to identify the debris that got lodged in the pipework during construction.

Our detailed reports, pin-pointing the exact location of the blockage and our overall excellence to execute within agreed time frame was well noted by client and we were appointed to conduct CCTV surveys for subsequent phases of the project. 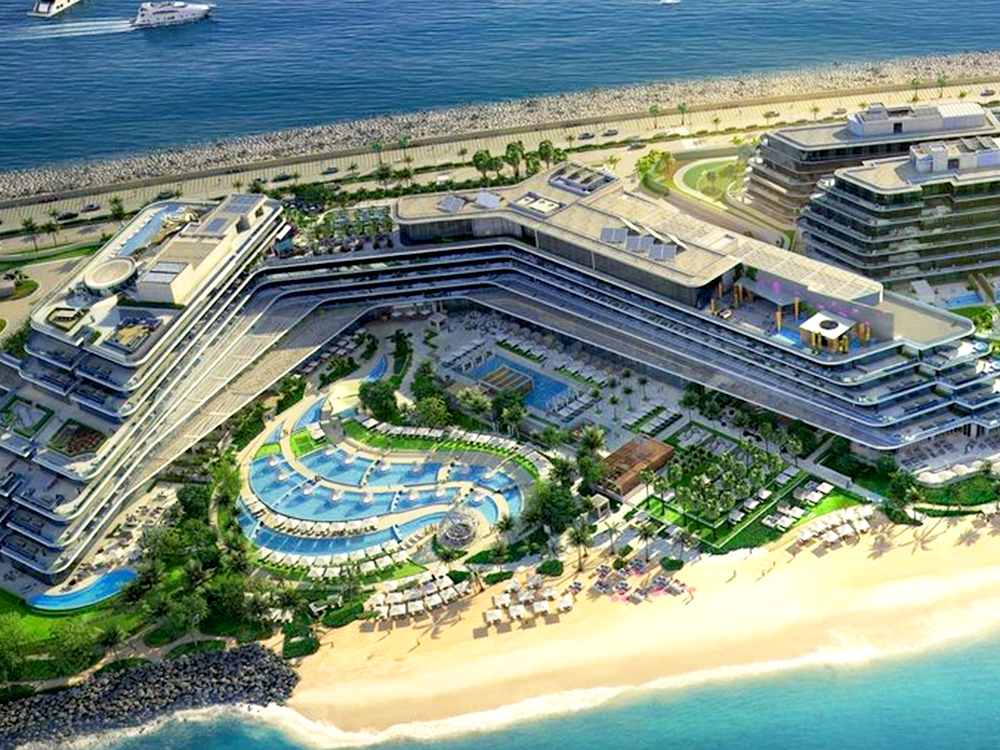