Cornerstone were contracted by a global leader in onshore and offshore drilling services to conduct thermographic inspections for a period of six months.

The scope of work covered inspecting HV to LV electrical and mechanical equipment during the construction of multiple oil rigs through to sea trails. Specifically, for HV panel testing we had to utilize the IR glass integrated to the front cover frame of the electrical panel to insect all terminations at the incomer and outgoings.

A particularity of the project was that the reports for the survey had to be generated daily, thus multiple teams were simultaneously deployed to work at various oil rigs managing strict project timelines. The client was very impressed by our pace and experience of our certified thermographers to capture, interpret and report data as per survey.

We utilized hi-resolution cameras to engage on the project which took both digital and infrared cameras with a single shot and save time during analysis and reporting.

Cornerstone has provided its Thermography expertise in various industries including Oil & Gas, Marine, Power stations and factories. We are also part of the preventive maintainance programs of vrious commercil and residential buildings. 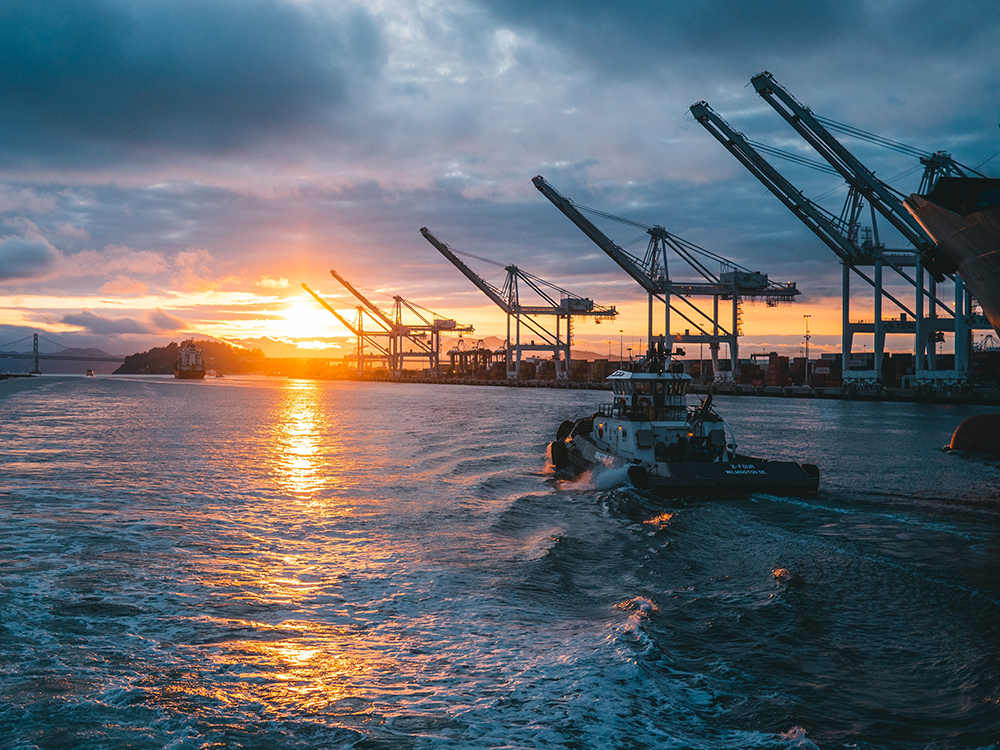