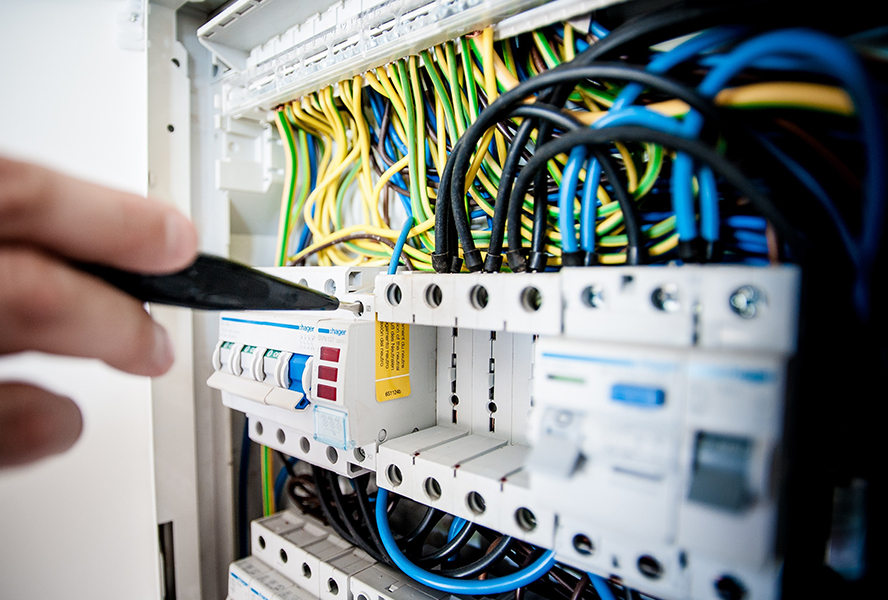 We conduct testing and inspection of all electrical systems, installations and all equipment that ensure safe distribution of electric power from their source to all points required to power all equipment within a facility. The scope of work includes assessing the condition of electrical wiring, circuits, accessories and connections. This will be followed by issuance of an EICR which certifies the condition of the entire electric system in the facility.

Cornerstone will deploy engineers at the client’s facility based on a solution/approach that best suits their commercial operation. Following on from the isolation of each circuit for a short period of time, various tests will be conducted on each distribution board.

Cornerstone Middle East is a fixed wire testing company that provides you with commercial EICR reports for large and complex business, manufacturing, and industrial units as well as sensitive and clean room production areas and also large commercial offices. We provide our clients with Residual Current Device (RCD) Trip test and other tests also. Here are some that you need to know.

The tests conducted are:

A visual inspection is conducted to look for ruptures, wear and tear, overheating, mislaid fragments, wobbly components, switchgear accessibility with no obstruction and to confirm if enclosure accesses are secure. It also covers inspection of equipment which haven’t been used or if left off or on standby for long periods of time.

Continuity test is used to confirm and verify the current flow in electric circuits between two paths. It helps to identify breaks or problems in the course of current in an electrical circuit. A small voltage is provided between paths to conduct this test.

Polarity tests verify that current conductors are connected in the right order. We carry this out by testing relevant points across the electric circuit.

The polarity testing service is performed to verify whether the current conductor is placed in the right place or not.

Earth loop impedance testing is done to attest that sufficient current will flow into a fuse or current breaker in the case of an electrical fault.

This is done to check that there is a sufficient flow of current into the current breaker or fuse.

Our main objective is to minimize disruptions that can be faced in your business operation. Thus we perform these tests to identify the issues and plan the ways to get rid of it.

These devices monitor the flow of the electricity and then cuts the flow in the circuit if there is an imbalance. Safety switch testing or RCD testing is done to check the level of integrity in the RCD.

The insulation resistance testing determines the quality of the insulation and its effectiveness in resisting the flow of electrical current.

Impending insulation failures can be detected before they occur if insulation resistance test is conducted at consistent intervals thereby preventing accidents and expensive repairs.

These tests will help you to measure the resistance of the connections such as connectors or the joints. The resistance in the conductor, cables, terminations, and also bus bar sections can be tested with the help of these tests. To verify the electrical connections and also to detect problems the Ductor test is designed.

Cornerstone follow regulation 610.1 of BS 7671:2008 IEE Wiring Regulations Seventeenth Edition, which requires that every installation shall, during erection and on completion before being put into service, be inspected and tested to verify that the requirements of the Regulations have been met. 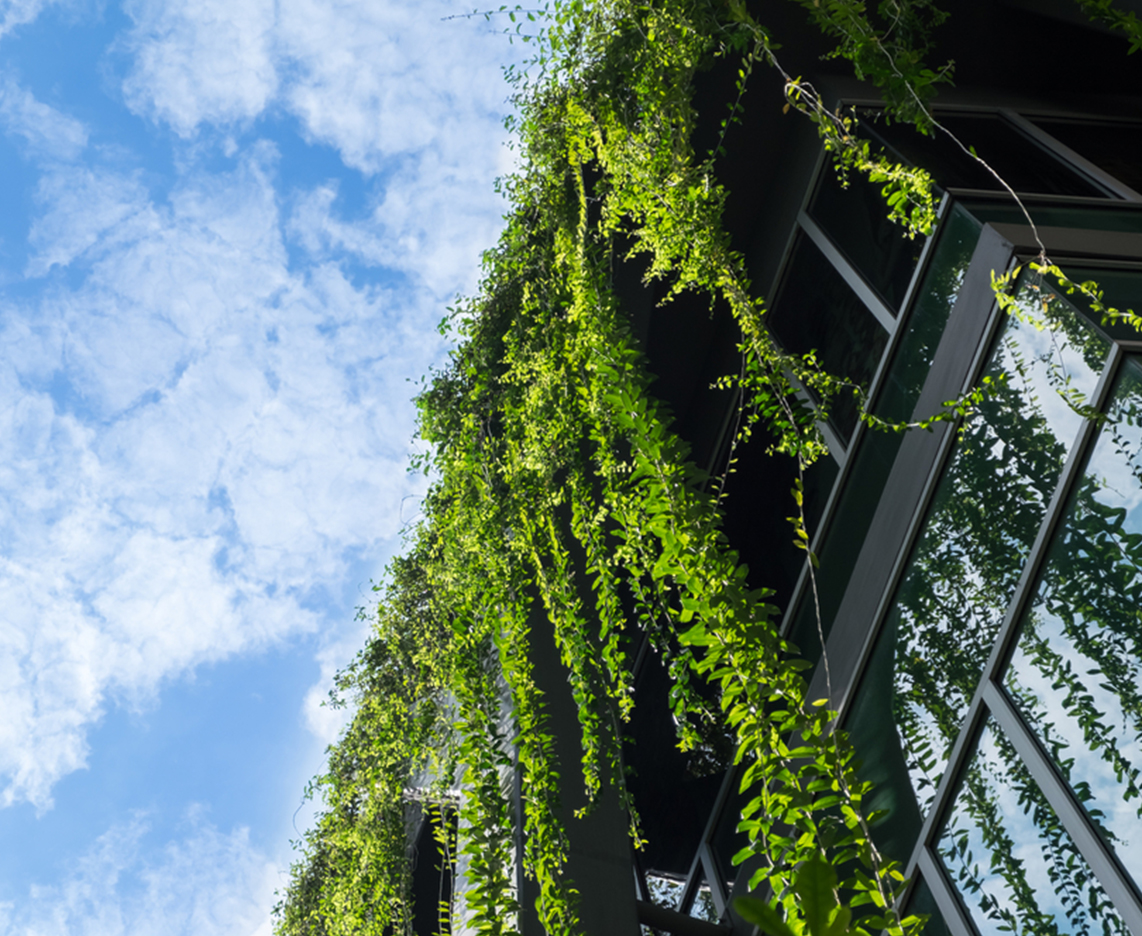 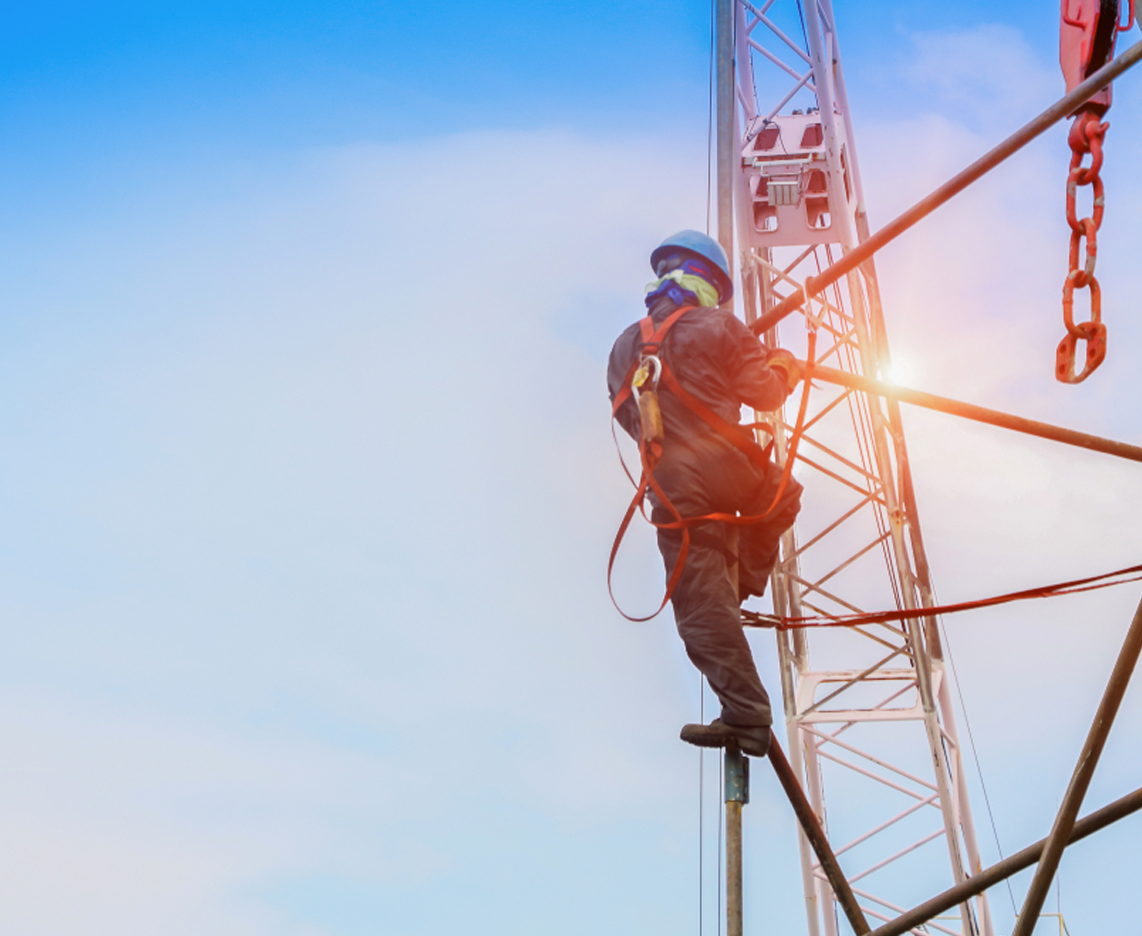 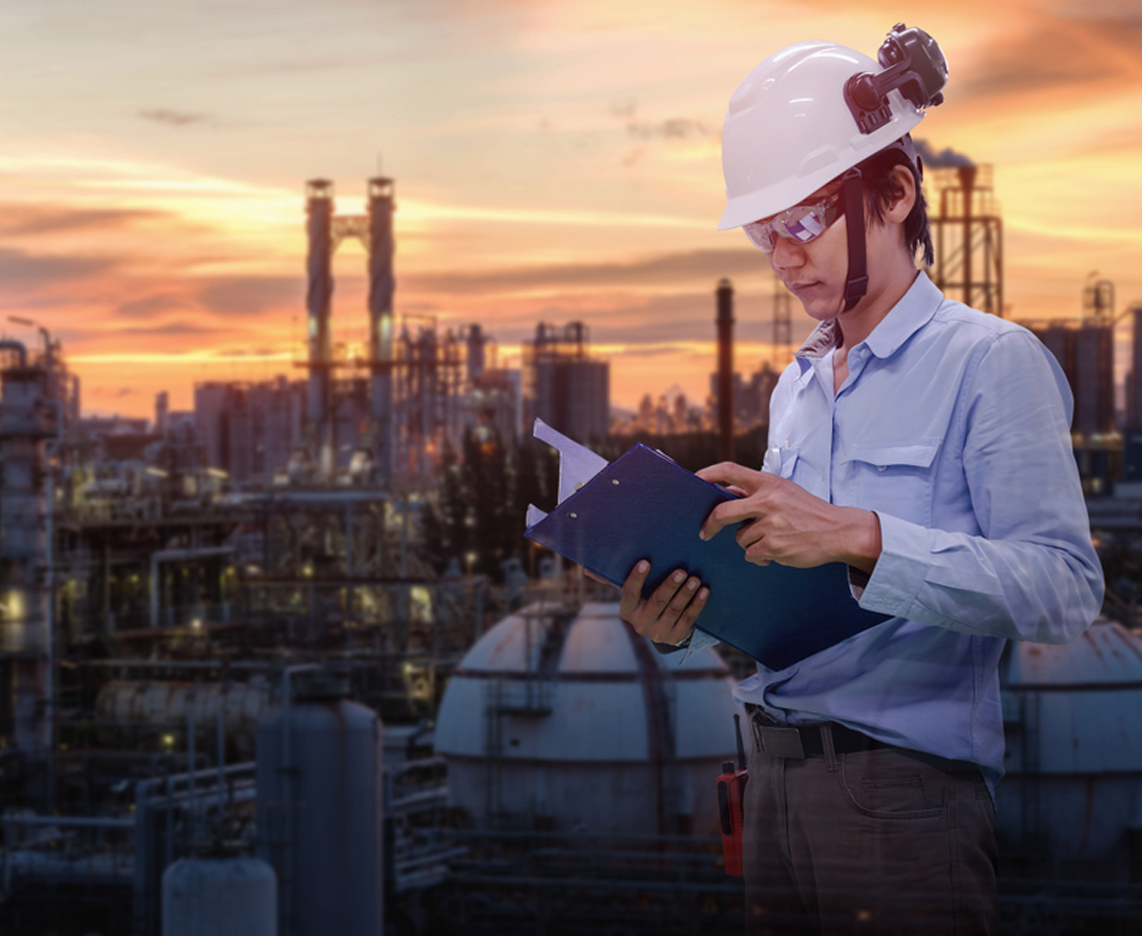 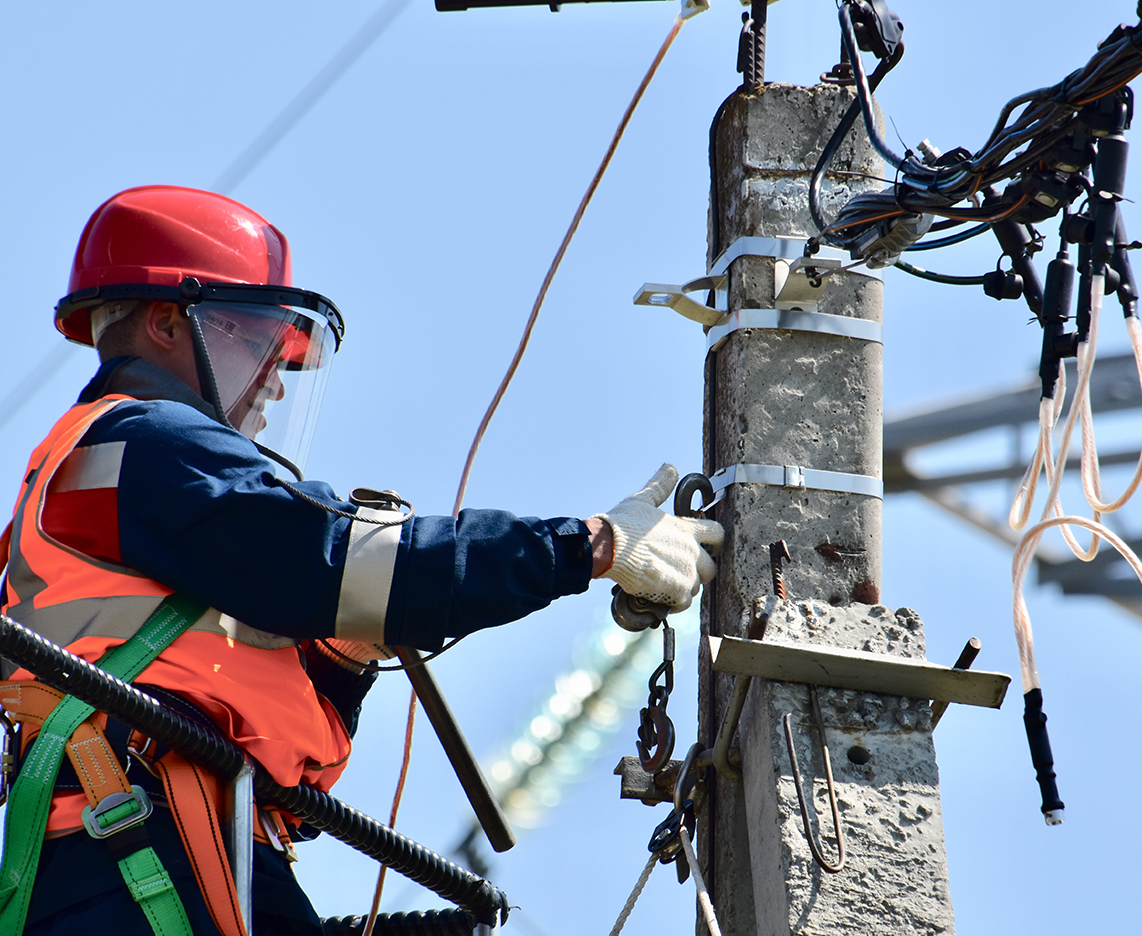 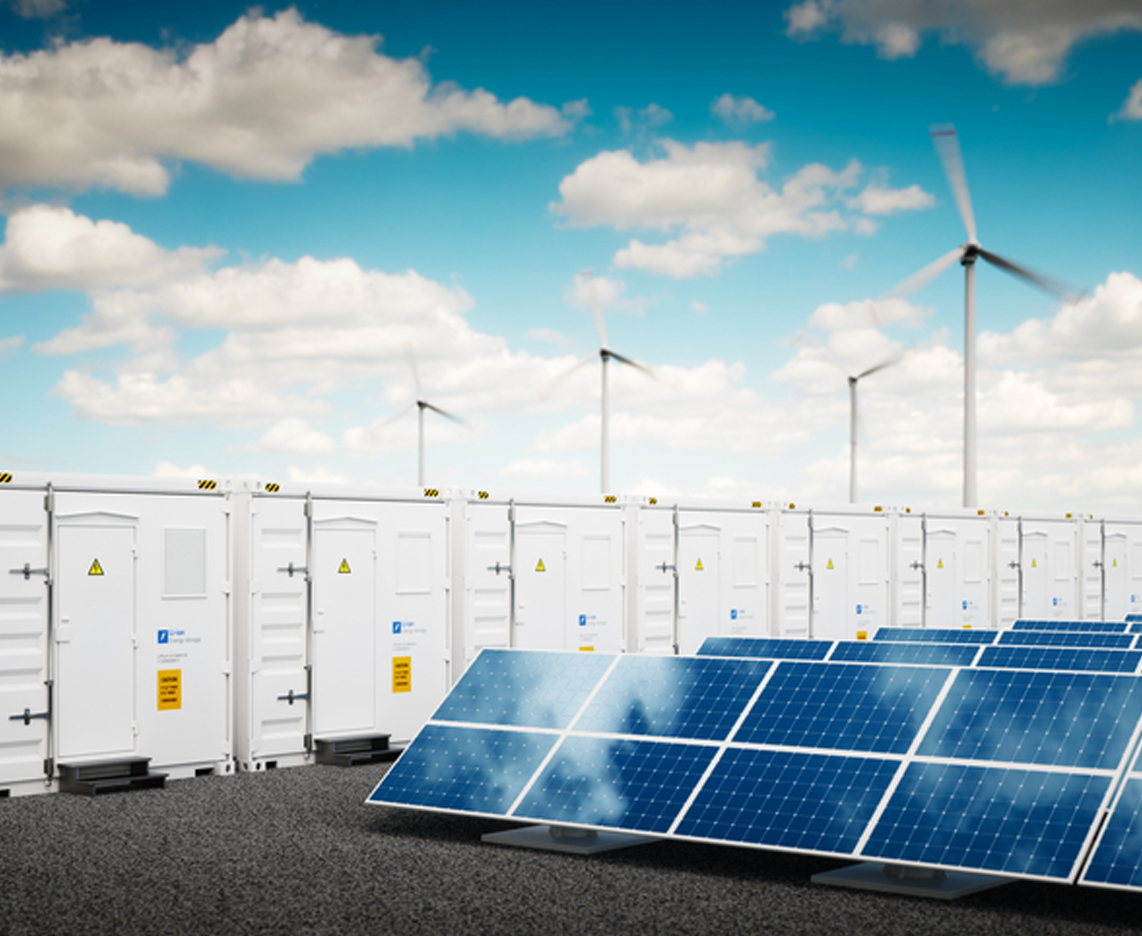