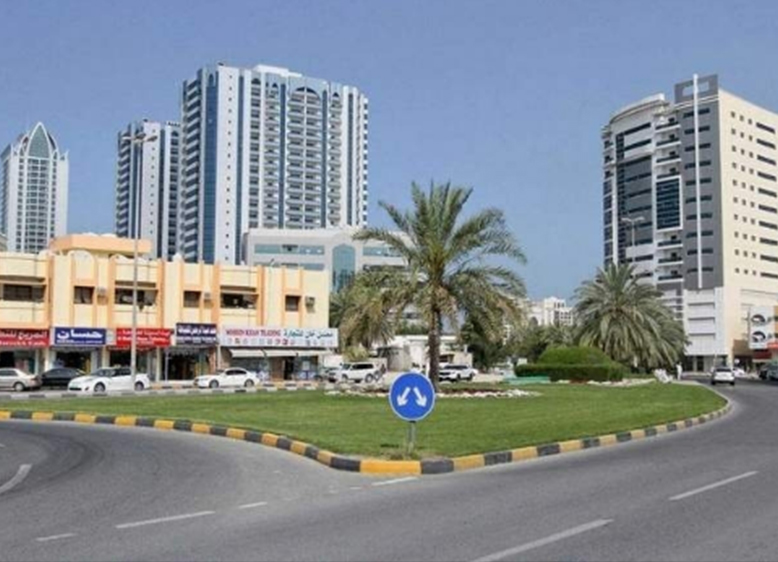 The first-of-its-kind green building was constructed at an estimated cost of Dh15 million.

The first-of-its-kind green building, constructed at an estimated cost of Dh15 million, is built in accordance with the global green building standards. It also falls in line with the municipality’s vision that seeks to find modern, sustainable ways to strengthen the infrastructure and build the future of Ajman, said Sheikh Rashid bin Humaid Al Nuaimi, chairman of the Ajman Municipality and Planning, as he inspected the progress of the construction project.

“The building includes sunlight-reflecting glass that will serve as an insulator and an electricity-saving feature. Thermal bricks, which had been evaluated through a series of lab tests, were also used,” he said.

“The environment-friendly materials, such as recycled components and the ‘green’ concrete, will enhance the sustainability of the building by an average of 20 years. This will also help decrease carbon dioxide emissions by 80 per cent, preserve air quality, and decrease pollution.”

Energy-saving lights and the innovative VRF will be installed, allowing for a 40 per cent reduction in electricity consumption, Al Nuaimi said. “The building will also be equipped with solar panel and water preservation systems,” he added.

Mohammed Ahmed bin Omair Al Muhairi, executive director of the infrastructure development sector, said that in order to ensure better services, they have also worked on expanding the customer service hall in the new building. And when it’s finished, it will be able to accommodate up to 125 customers.

He said the central lab would work on putting green building tests in place, as the department is set to add four new labs to meet customer requirements.

The central laboratory provides integrated services in one place, including chemical testing, soil, and rocks evaluation, as well as labs for asphalt, debris, and concrete, among others.